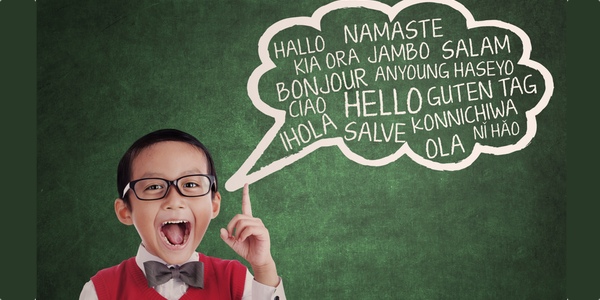 The Advantages of Being Bilingual

Most children have the capacity and facility to learn more than one language. Researchers say that there are advantages to being bilingual. These advantages might include;

Early Learning Languages Australia
A key part of the Australian Government’s commitment to supporting language study is the Early Learning Languages Australia (ELLA) Program. ELLA is a series of interactive applications (apps), aimed at making language learning engaging and interesting to children in preschool. Applications are now open for all eligible preschool services in Australia to join the ELLA Program in 2017.