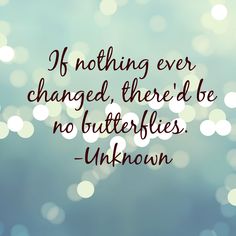 One thing we always try to promote within our lessons is change; we learn through the Queen Sparkles story that King Sparky is at first scared of change but then learns to embrace it. The game of chess is also constantly changing itself, we’ve seen chess change with different social movements.

Early chess games featured lots of daring attacks and tricks, where players would strategise and often engage in piece sacrifices in order to win. This fitted in well with the time that it was played in; the romantic era. During World War 2 we saw a rise in science and we saw chess change with it, so that strategy became more logical and players starting acting outside of the daring and trickster way that the game had originally been played.

At present there is no dominant style of playing chess, that’s why we always encourage our students to play in whatever way works best for them!